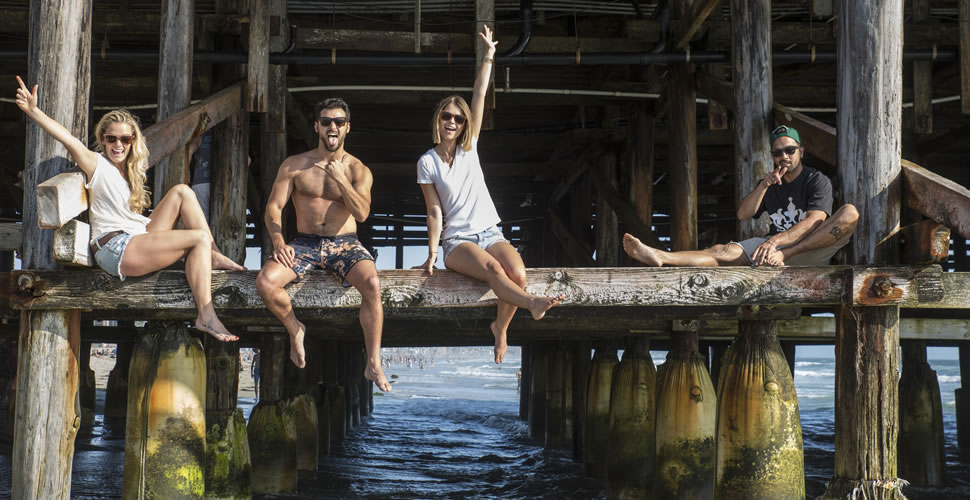 Tower Sunglasses is a direct to consumer brand based in Southern California. They focus on the wood surf-style sunglasses niche and champion work/life balance with the 5-hour workday they invented. Their parent company Tower Paddle Boards was funded by billionaire Mark Cuban on ABC’s Shark Tank, and today is one of the most successful investments in the history of the show. 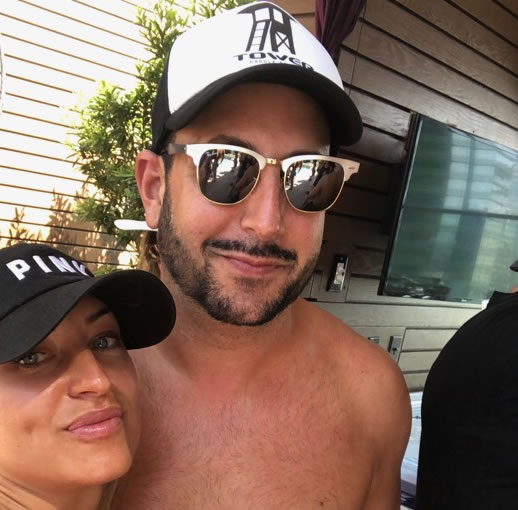 Being a direct to consumer brand allows us the freedom to do two things very well. First, we can afford to produce a superior product and sell it at nearly half the cost. Second, if you have a question, you talk directly to us. The people behind the brand, who designed the product, who do the product testing, who know almost everything there is to know about the product. Combined, that makes us hard to beat.

Tower also inspires people to work less, and enjoy their lives more by championing their “Five Hour Workday” mentality (the staff works a 5-hour workday during the 4-month summer season and they authored a book called “The Five Hour Workday” on it that influenced tens of millions of people worldwide) and promoting the beach lifestyle with their Tower Life magazine and social media. The symbol of their tribe is the iconic lifeguard tower.

They leverage their search optimized eCommerce properties, their growing Tower Life Magazine audience, and their San Diego based brand experience store, to continually minimize their customer acquisition costs so they can deliver wood sunglasses to consumers at lower and lower prices.

Founded in 2010 and funded by billionaire Mark Cuban, their parent company, Tower Paddle Boards, is one of the biggest success stories in the history of ABC’s Shark Tank. In 2014 with a staff of just 5 people and revenues of $5M, Tower was named the #1 fastest growing private company in San Diego by the San Diego Business Journal. A year later Tower was ranked #239 on the INC 500 list of America’s fastest growing companies. In 2016 Tower was named to Internet Retailer’s 2016 “Hot 100” list of the world’s most innovative e-retailers.

Today Tower has extended their direct to consumer beach lifestyle product line to include products like surfboards, skateboards, and bikes.